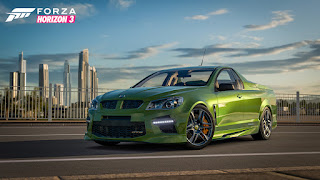 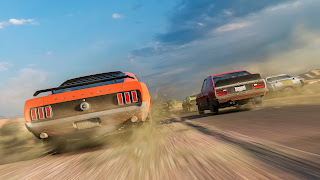 Rob
Ranted by Rob Mortimer (aka Famous Rob) No comments: