Outside of advertising and marketing, one of my big hobbies is music.
I've decided as a fun use of my spare time to start making video reviews of new albums, in my usual slightly sweary and enthusiastic way...!

The first two are below, for the new album Wildflower from The Avalanches , and 'Hypercaffium Spazzinate' by Descendents. 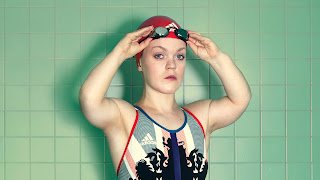