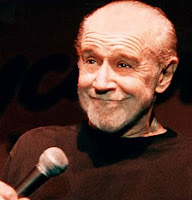 So go watch some George Carlin, and be grateful that not all edgy and dangerous comedians die young or go mainstream. Some grow old and never lose it.
Ranted by Rob Mortimer (aka Famous Rob)