12 Strategic Lessons to Learn From Brexit 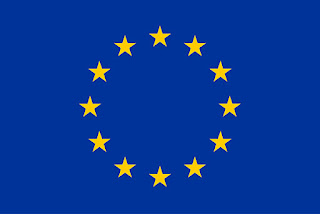 Now that I've had a day or so to get over the shock and anger that the British people made such an absolutely stupid decision, I thought I'd take a look with a bit more detail at some of the important things that we can learn from the last few months of madness - the most emotional and cognitive dissonance filled event I've ever seen.

Some of it is perhaps obvious, but I think all of it is important.

Neither the Treasury or the Government had a contingency plan. This caused the pound to almost collapse. It did recover somewhat. And David Cameron to resign... quickly.